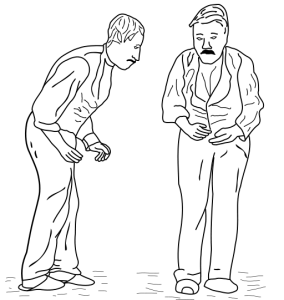 The typical symptoms are:

This progressive disease leads over time to a severe loss in quality of life. It is generally considered as being incurable.

One of the known causes of Parkinson's disease is that a very specific region of the midbrain called the substantia nigra ("black substance") slowly dies. This region is responsible for the production of the messenger dopamine, which plays a central role in the transmission of nerve impulses from the brain to the body. The lower the amount of dopamine that this region produces, the worse the mobility and control, leading to the above-mentioned symptoms.

The causes for the loss of dopamine are unknown; several causes are discussed such as hereditary or inflammatory factors. An increasing number of studies in recent research has shown that a combination of environmental toxins (heavy metals, pesticides, etc.) and a genetic predisposition weakens the cells.

The disease is managed by the administration of medication. The difficulty here is that dopamine is not transported from the blood to the brain because it cannot overcome the blood-brain barrier. However, a precursor of dopamine called levodopa can be administered and enters the brain, where it is partially converted into dopamine. There are other medications, but all drug treatments become less effective over time and can have very serious side effects. Therefore, Parkinson's disease can be alleviated with them for a while, but they are not a cure.

Deep brain stimulation (DBS) is a further therapeutic option, in which electrodes are inserted into certain regions of the mid-brain. DBS works by inserting tiny electrodes into the brain and stimulating various regions with electric currents. With DBS, significant improvements in tremor and stiffness can often be achieved; other symptoms such as balance disorders are often not improved. Deep brain stimulation is only a symptomatic therapy, it does not address disease progression.

There are various sources of Parkinson's disease on the web, e.g. at Wikipedia, Google Search and much more.